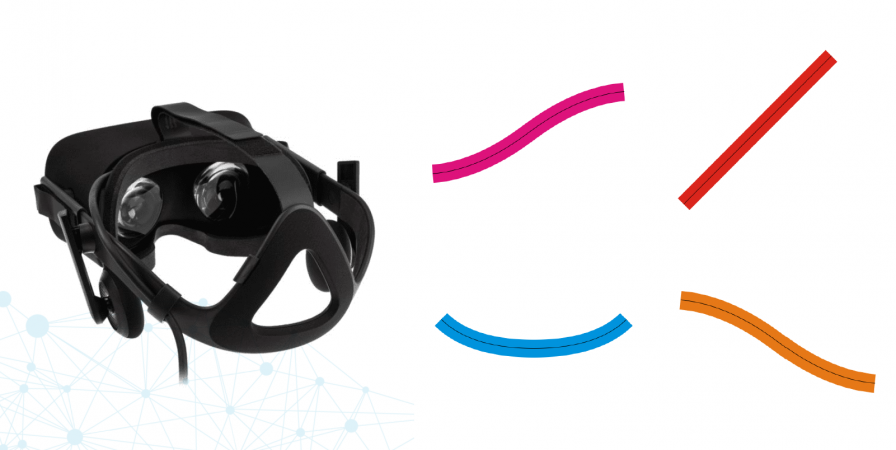 One of key design components is a diagnostics workstation. Its major feature is diagnosing functional impairment of cervical spine and cervicothoracic junction and supporting treatment in that field.

Diagnosing cervical spine disorders consists of many elements, including:

The results of most diagnostics examinations are obtained with the use of existing devices and procedures, while VRneck test is a new, proprietary solution developed by the authors of the VRneck SOLUTION system.

The proposed diagnostics method is based on observing and capturing the patient’s head movements. During the diagnostics examination, the patient is tasked with making specific head movements. That movement is correlated with the movement of a point on the computer screen. The motor task should be performed in such a way as to lead, by head movements, the point along the prescribed test curve without leaving a specific, narrow area within the test curve. Head movements will be tracked by VR goggles which implement the method’s assumptions most accurately. The image of the test curve and the point being led is displayed in the goggles (in front of the patient’s eyes) and the head’s position during the test is controlled by motion sensors embedded into the goggles.

VR goggles have some limits which are addressed by the project’s authors. A significant issue consists in the fact that such goggles probably will not be used by persons with significant sight impairment (the problem of putting goggles on glasses) and defects which make stereoscopic vision impossible. In order to solve such problems, an alternative test implementation is being planned, using a large LCD screen and independent motion sensors mounted in a comfortable and intuitive manner on the patient’s head (e.g. on headphones).

Stability of the patient’s torso is also important during the VRneck test. Stable torso position will be controlled with the use of motion sensors embedded into a typical smartphone (placed e.g. in a pouch hanging on the patient’s neck). The main idea behind the VRneck test is striking a balance between test accuracy on the one hand and its intuitiveness and minimum intrusiveness on the other.

The direct result of the VRneck test is so-called grid of errors in segment motion of cervical spine, craniocervical junction and cervicothoracic junction. The test analyzes 11 segments and 2 types of movement: left turn, right turn and flexion and extension (vertical movement). With such assumptions, the system analyzes the grid of segment movements consisting of 484 fields (11 segments x (flexion + extension) x 11 segments x (left turn + right turn)). For each field, the system analyzes the number of errors (moving the point beyond the permitted area) and the length of stay in that field. The VRneck SOLUTION design defines 8 different test curves for the diagnostics task. Each board will have its own grid of errors in segment motion. 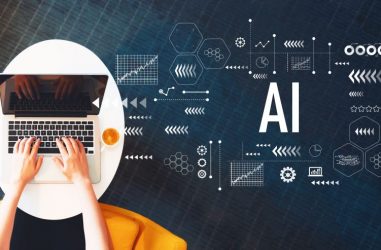 Using artificial intelligence in the processes which enable the computer to learn to do tasks natural to the human brain covers many areas. In particular, those that seem simple but, when automated, can streamline the work. This is, in fact, the essence of the project that we are implementing right now using machine learning. Its […] 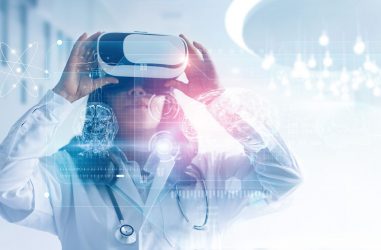 VRneck SOLUTION – about the project

VRneck SOLUTION is a project aimed at building a global system supporting decision-making in the process of diagnosis and rehabilitation of persons with functional impairment of cervical spine, cervicothoracic junction and craniocervical junction. The system may be used both by professionals – doctors, physiotherapists, certifying physicians from companies and insurance institutions – and patients themselves. […] 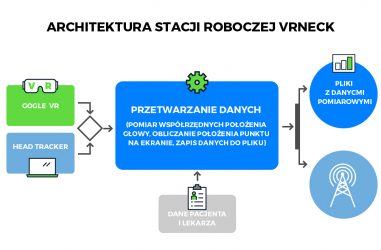 VRneck treatment will be based on the same mechanisms as diagnosis. The only difference will consist in choosing appropriate test boards in order to intensify exercises in those fields of segment motion in which the diagnostics has detected the greatest functional impairment. In the VRneck SOLUTION’s design, the diagnostics workstation will be based on a […]