Main Page About Us News Betacom Bloom Chat Diagnosis: our solution for the European finals of IBM Watson Dragon’s Den 2018 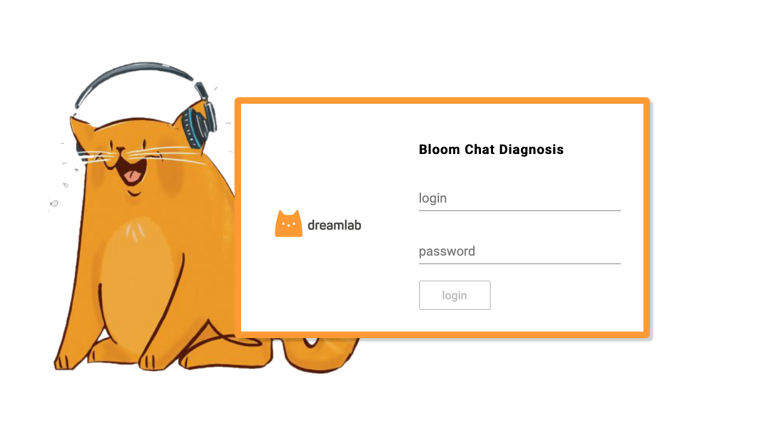 Of the 400 projects submitted for the IBM Watson Dragon’s Den 2018 competition, the jury selected 32 contestants that will compete to make it to the world finals. The Betacom’s project is among them.

What is Bloom Chat Diagnosis, the solution developed by the Betacom team?

The Betacom team created a prototype platform which supports therapists in analyzing audiograms (results of listening tests carried out by Dreamlab specialists and in other locations). The platform is designed to provide the therapists with a chat application. The therapist uses natural language to communicate with the bot and delivers the basic set of patient information (gender, age, suspected disorders) and the audiogram. The platform digitizes the audiogram, analyzes its data, and indicates the most probable result which matches previously collected data. The result can either confirm or disprove the therapist’s diagnosis, and indicate the type of therapy to be used.

The collected audiograms are analyzed with a predictive model based on Watson Knowledge Studio. The bot prepared by the Betacom team was developed with the use of Watson Assistant.

IBM Watson Build is an annual competition composed of 4 stages. The contestants need to qualify through the first two ones to make it to the European finals.

The first stage consists in writing a business plan which should include the following assumptions:

In the second stage, it is essential to develop a prototype which must rely on available IBM Watson solutions for machine learning and artificial intelligence. The prototype together with the business plan is sent to IBM. A committee is appointed to analyze the ideas, verify their potential and choose the best ones. The most interesting of the concepts delivered qualify for the third stage.

That stage consists in presenting the prototype before the competition jury at the “IBM Watson Build Dragon’s Den”, which can also be referred to as the European finals.

The fourth stage, world finals, will be held on February 10, 2019 in San Francisco.

On November 19, we received an official invitation to the third stage of the competition, i.e. to present our solution at the IBM Watson Build Dragon’s Den 2018 as one of the 32 selected best European projects.

During a 15-minute presentation, we answer questions about the origins of the idea behind our project, explain its essence, and discuss its future development plans. Afterwards, the jury decides which of the projects will be presented at the world finals in San Francisco in February 2019.

At the European finals, our solution will be presented by Magda Pleskacz, Bartłomiej Antczak and Robert Sobczyk.

The presentation in Barcelona is a great success because of the 400 solutions submitted, only 155 were evaluated, and only 32 projects qualified to the European finals.

VRneck Solution — artificial intelligence in diagnosis and treatment of spine

VRneck Solution is an R&D project that aims to introduce innovative solutions to the process of diagnosis and rehabilitation of cervical spine impairments. The project is being implemented by the University of Łódź and Betacom S.A. VRneck Solution is a methodological novelty in diagnosis and rehabilitation of cervical spine — based on the analysis of […] 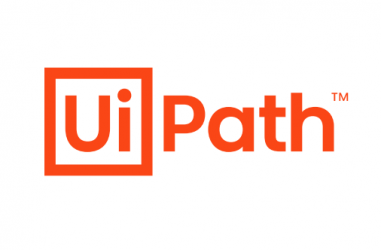 Betacom partners with UiPath — a leading provider of RPA solutions 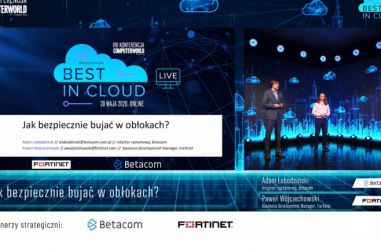 On May 22, together with Fortinet, we had the opportunity to be a Strategic Partner of the 8th Conference organized by IDG, the publisher of Computerworld. This is the 8th edition of the event dedicated to cloud solutions. How to effectively use cloud technologies in business development, what prompts enterprises to invest in cloud solutions, […]